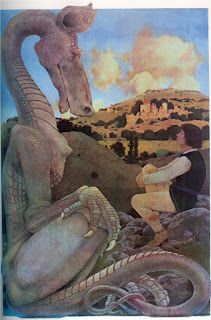 Now, I am not British, although many of my ancestors were probably thrown headlong out of England and Wales some time ago. Being an elementary school teacher by vocation, however, I am acquainted with the Olympians of children's literature.

Children's Literature, however, can be a bit difficult to define. Is it limited to books about children (or personified animals masquerading as children or child-like adults)? Is it exclusive to books written for children? Does it imply that children themselves must love these books?

While some of that is debatable, it's not too difficult to determine the occupants of my pantheon of great British authors whose output included works for children. 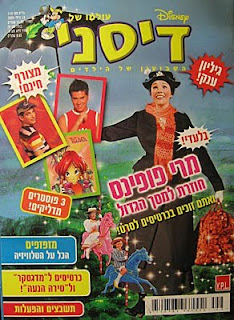 For our purposes, the criteria used in assembling the roster here was simple: The author must have been somewhat contemporary to George Mills. By that, I mean that a significant amount of that author's career must have overlapped the life of Mills (1896 – 1972.)

That makes near-misses out of three absolute giants:

Robert Louis Stevenson (13 November 1850 – 3 December 1894), and Charles Lutwidge Dodgson (27 January 1832 – 14 January 1898), better known by the pseudonym Lewis Carroll, don't make the list. Stevenson, author of such timeless texts as A Child's Garden of Verses and Treasure Island, died two years before Mills was born. Carroll, creator of Alice, the Snark, and Jabberwocky, passed away when Mills was just a year old.

Finally, the life Frances Hodgson Burnett (1849 – 1924) overlapped that of Mills by 28 years, but she published The Secret Garden while George was still at school at Harrow, and only three books after that. Burnett published her thirteenth title (of 22, not all of which were children's books) in the year of George's birth, 1896. These titans would have been read by and likely influenced Mills, I'm sure, but they were not truly his contemporaries.

So, here, in no particular order, are the heaviest of heavy hitters Mills found writing for children during his "era," and it's a powerful line-up: 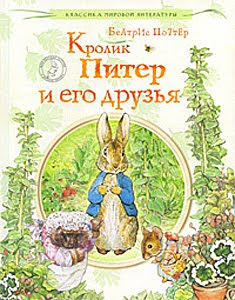 
Why would these authors populate this particular blog post while not being listed among the lesser literati we discussed yesterday?

It's simple: These authors would be prominently featured in the syllabus of a Children's Literature class at any university, even those outside of the U.K., Canada, or Australia/New Zealand. 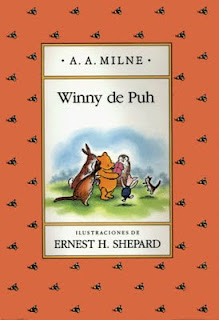 Obviously Lewis is popular with new generations of children and well-known throughout the world because of 21st century blockbuster films of his works. The Narnia movie "franchise" helps book his sales and continuing popularity.

Robin Williams fairly recently has played Peter Pan and Eddie Murphy has portrayed Dr. Doolittle, even if their cinematic vehicles didn't much resemble the work of Barrie and Lofting respectively.

Disney has also branded Peter Pan, as well as Mary Poppins, Winnie the Pooh, and the Jungle Book (the latter in animation and live-action), making them all worldwide phenomena.

Beatrix Potter's books are still nursery staples here in the United States, overshadowing even Mother Goose, and have been translated into a multitude of languages.

Finally, my favorite, The Wind in the Willows remains popular here in the United States, although I'm really at a loss to explain why. My hunch is that it is American geezers like me who keep prattling on about how wonderful it is and reading it to kids. (I wish I had the cash to bankroll a major, 3-D, CGI animated blockbuster featuring Mr. Toad, Mole, et al! Are there any other would-be Hollywood moguls out there, ones with a hundred million in disposable income, who'd like to join me?)

What I found interesting in studying the bibliographies of these legends is that they often did not write as many children's books as one might have thought. 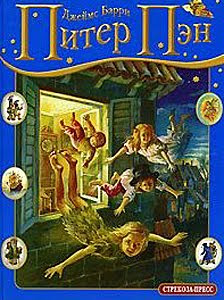 Beatrix Potter did publish 29 books from 1902 to 1943(and 3 posthumously), but was also a mycologist and conservationist.

Except for an epic poem, Victory for the Slain, in 1942, Hugh Lofting wrote exclusively for children. However, he had served for years as a civil engineer and was severely wounded during WWI. He published 16 books between 1920 and 1936 (and 3 posthumously).

Grahame published four books between 1893 and 1898 before writing his last, The Wind in the Willows, which was published in 1908. He also wrote stories for periodicals.

While Milne wrote seven novels and four non-fiction texts for adults, he was primarily a playwright, penning over 30 plays and writing the scripts for four films. He published books of poetry for adults and children and wrote articles for Punch. His works for children are also just a small part of his overall body of work. 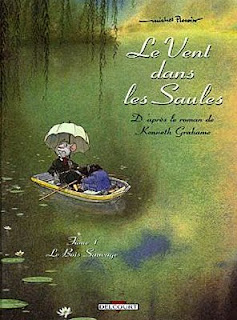 I think what startled me was that, not only are these the titans of children's literature, they are people who also had amazingly diverse interests. Whether those interests tended towards writing in different genres or involvement in other fields of endeavour entirely, these brilliant minds simply did not define themselves by how many books they published or for whom. Children's literature was just one aspect of their multi-faceted careers, and themselves.

George Mills obviously also had other things to do besides writing. He taught, he was an Royal Army paymaster, and he was a children's book author. Still, that seems to have filled so little of his life as we know it. There are many questions about how he used his time in the last 30 years of his life besides playing croquet.

Perhaps he had other windmills at which he needed to tilt, longstanding wrongs to be righted, other dragons to be slain, personal demons he had to wrestle… or perhaps he just didn't feel like writing anymore. That last has certainly been suggested. 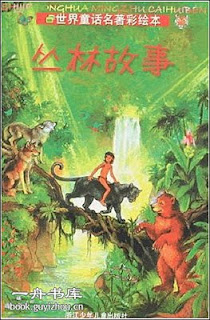 Mills was not a giant in the field of children's literature. He wasn't even an author noted for being prolific, let alone brilliant. His greatest asset was being a keen observer of prep school boys with a real "ear" for capturing their jargon and banter. He was also able to package the fruits of those unique skills into a humorous, user-friendly style of prose that was, and remains, quite appealing.

The great evolutionary biologist, paleontologist, and raconteur, Stephen Jay Gould, wrote in his final book, The Hedgehog, the Fox, and the Magister's Pox: "We have more to learn from the neglected than from the overly eulogized." He was writing about little known and often forgotten Renaissance, Enlightenment, and Industrial Revolution scientists, but his words struck a chord in me regarding George Mills.

I certainly am learning a great deal from researching and studying George Mills—collecting data, analyzing information, and synthesizing it all into this website—than I could from reading a biography of, say, Lewis or Milne, no matter how enlightening.