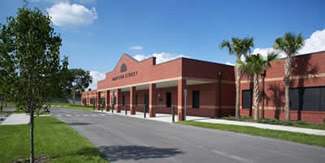 So much has been going on! It's a busy time of year at work, closing out the school year. I've been teaching my daughter, Emlyn, how to drive. I've been trying to get the bank before it closes, and eventually will. And I've been welcoming more information related to the Mills family…

David Wingate has sent me some very interesting items by snail mail that I want to scan and share, and the Diocese of Middleborough archivist is helping discover if Barton R. V. Mills did, indeed, convert to Roman Catholicism. More on all of that in due time.

Today, however, I received a message from Barry McAleenan that I simply had to share. Is it related to my pursuit of George Mills? No! But, again, I'm trying to construct a world around Mills and his family, and it's a world I'm fairly unfamiliar with. I enjoyed learning this, regarding a photo in an earlier post, "Dogs in Church": 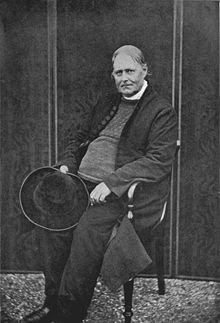 The photo of Rev. Hawker shows him wearing a Guernsey - a kind of crew-neck pullover. Wikipedia has a long article on them. As I understand it, one of the reasons that they were so popular with Cornish fisherman is that the 'parish patterns' included variations particular to an individual. This allowed washed-up bodies to be identified by their widows if they had been lost at sea weeks or months earlier.

In my biking days, I always wore one in the winter with a silk scarf round my neck; this was a lot more comfortable than wearing a polo neck sweater (aka jumper).

Being a confirmed landlubber [Is that an American word or British?] who mostly deals with water in a pool or by the bottle, I wouldn't have been prone to think of the need to identify washed-up bodies in an era before C.S.I. After all, I grew up in Philadelphia, where large bodies of water erupted from faulty fire hydrants and ships were most often seen floating in the bathtub.

Thanks once again to Barry, and everyone else, who is making all of this such an enjoyable learning experience for me!