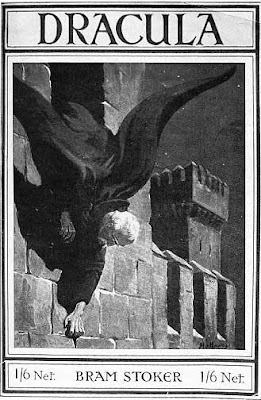 Once again, the amazing work of Chris Williams in the archives of The Croquet Association is on my mind.

As well as the George Mills obituary that he sent along last time, he also spent time tallying up events in which either Agnes or Violet Mills finished in the Prize List for a tournament. Knowing it took me months to squeeze the meager amount of information I could squeeze out of the archives of The Times and compile, I am amazed at the amount of information he could disaggregate so quickly.

It turns out that I was far from correct, and I've never been more delighted to stand corrected! While The Times search engines has the Mills family beginning play with Agnes in 1950, adding in Violet in 1956, and George in 1957. Not even close!

Agnes began play almost as soon as she arrived at Grey Friars in Budleigh Salterton, finishing on the Prize List of several tournaments (below) while sporting a newly-minted handicap of 4½. While there is evidence that Agnes played at least one tournament before the war (Ealing, in May of 1934), there may have been even more.

I also have evidence that Agnes was slated to play at least one game in 1971, having been scheduled to play a Level Singles match against Maurice Reckitt in Budleigh on 6 July. However, Agnes is listed as having "retired," with Reckitt advancing.

Violet, as we will see, began play in 1947, not the 1956 that was all I could coax out of The Times, whose search engine inadvertantly and repeatedly overlooked a mere nine years of tournament play by the youngest of the Mills. She and her 10 handicap started with a bang: 1st in Class C Handicap Singles at Budleigh. Not a bad way to begin! 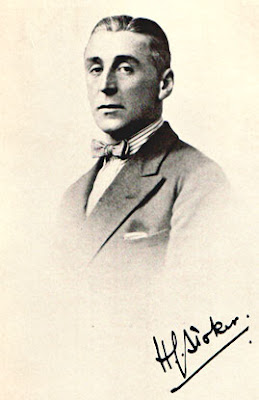 Agnes spent a quarter century on the lawns of Southern England, and especially Budleigh, playing croquet if you count her scheduled match in 1971. Violet notched a full 24 years, leaving them just shy of half a century of post-WWII croquet experience!

In spite of the numerous competitions and the Prize Lists, I often return to thinking of the characters with whom the Mills played. Some were listed in brief last week, along with some smattering of their accomplishments. Soon, we'll take a closer look at more individuals from the interesting cast of characters who populated the clubs and tournaments in what must have been, in some ways, a golden age of croquet.

Chris, however, adds a noteworthy competitor I had overlooked: "Another famous Budleigh croquet player of that era was Henry Gordon (Dacre) Stoker… a cousin of Bram Stoker of Dracula fame. He was famous for commanding a submarine at Gallipoli in the First World War." You can read more about that at: http://www.divernet.com/Wrecks/159188/the_sub_that_shaped_gallipoli.html

Anyway, the CA records show that Captain H. G. "Dacre" Stoker [pictured above, right] faced Agnes Mills 3 times, losing only once. Beyond the records, however, one can well imagine Stoker's tales of commanding the steadfast crew [pictured below, left] of his submarine, the HMAS AE2 [pictured far below, right] at Gallipoli, playing polo and tennis at Wimbledon, as well as revealing what the macabre Bram Stoker probably was like in his everyday persona, must certainly have added abundant color to clubhouses already rife with a plethora of ex-athletes, politicos, clergymen, world travelers, entrepreneurs, and veterans of a World War or two! 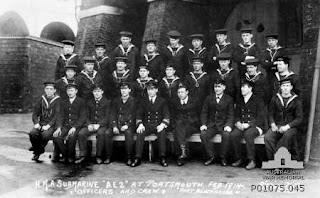 Born in 1885, the Captain was also an actor who, according to the International Movie Database, was featured in over 25 films (including The Man Who Knew Too Much and Brighton Rock) and 4 television series episodes between 1933 and 1959. The talented Stoker appeared on the stage alongside Laurence Olivier and John Mills, and authored the autobiography Straws in the Wind in 1925 and the 1937 film Below the Surface.

Stoker's Wikipedia biography describes him as "an officer of the First and Second World War Royal Navy and stage and screen actor. He was also a sportsman, active in polo, croquet, hurling, and tennis, competing at Wimbledon and becoming the croquet champion of Ireland in 1962, aged 77." Stoker passed away in 1966.

Well, with any further ado, here are the Prize List appearances of Agnes and Violet, 1947 to 1955, with—I hope—many more to come! Thank you once again, Chris!

End of season Prize List as listed in the Croquet Gazette: 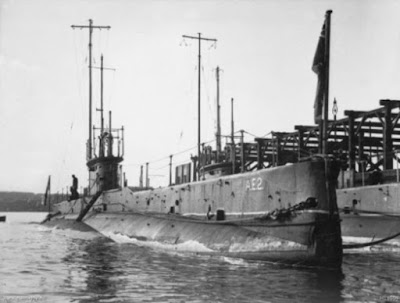