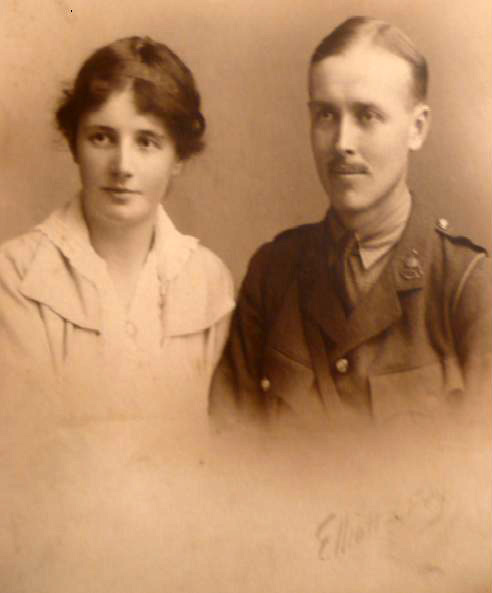 I am extremely excited to be in receipt of some wonderful images from the archives of the Chittenden family. Sent by a relative of the generation of the family we've examined in association with Newlands School in Seaford, these are marvelous sepia images of characters from our ongoing story.

Above left, we find Hugh Faithfull Chittenden alongside his soon-to-be bride, Barbara May Grundy. We know her here as Barbara Chittenden, croquet contemporary, partner, and nemesis of the Mills siblings, George, Agnes, and Violet, then of Budleigh Salterton. 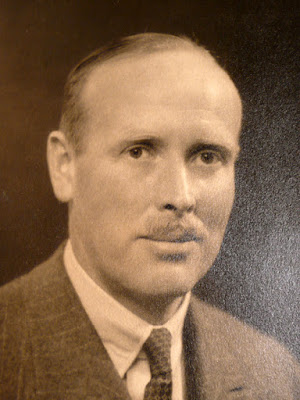 Above is an image of Hugh Faithfull Chittenden that quite possibly could be of a vintage similar to the Newlands Sports Days (1930s) video discovered on YouTube. He may, in fact be one of the men seemingly in authority captured while not facing the camera. 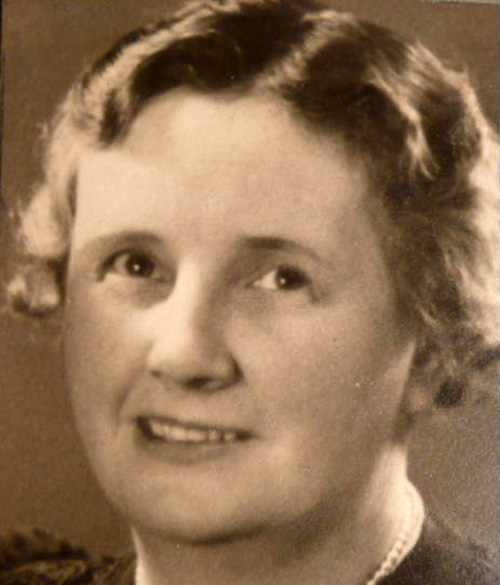 Next we see Barbara [above] as Mrs. Chittenden, now wife of Hugh, in a lovely portrait. It's quite possible that in that same YouTube video, we catch a fleeting glimpse of Barbara at the 23 second mark. I can't be certain, but there's certainly a resemblance. You can see the woman in question below and decide for yourself! 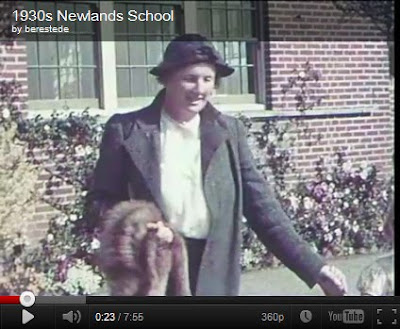 Finally, we meet [below] the son of Hugh and Barbara, Hugh John Robert Chittenden, a WWII hero who, as we know, was born in Oxfordshire in the summer of 1918 and lost his life on active service with the Military Police of the East Africa Corps in October, 1942. He was known to the family as John. 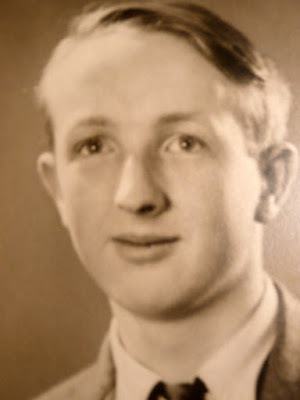 Thank you more than I can adequately say to the Chittenden family for access to these personal family treasures. The message in which they arrived also added this information regarding the transition of Newlands Schoiol to H. F. Chittenden. here is how it occurred [my emphasis]:

I know in your blog you mention you are unsure how the school was passed to Hugh. Before Hugh, there were two proprietors - a Johnny Grant and a one of the Wheelers (i.e. Hugh's mother's side of the family). Hugh's business partner in the School was initially Edward Cooper (David's Godfather) and then when this partnership was dissolved he then when into partnership with Tom Manning (known by everyone as TDM).

Once more, many thanks, and I look forward to the possibility that this may lead to more information regarding the family, the school, and even our mysterious and elusive George Mills!